When on an overseas Golf Vacation there is always more to see then the wonderful Golf Courses. We would like to share some places of interest with you.

The Emerald Isle is known for its warm friendly people who welcome visitors with a Cead Mile Failte which means a hundred thousand welcomes. Dublin is the capital City of Ireland. It is a lively European City with a host of things for visitors to see and do. Trinity College and The Book of Kells are situated in the centre of the city.

The University was founded in 1592 but did not admit Catholic Students until 1793. A popular way to see the college is a student guided tour of the grounds followed by entrance to the Library to see the ancient Celtic Manuscript The Book of Kells.

The Cliffs of Moher are located at the south western edge of the Burren Region in County Clare. At their highest point they reach 702 ft. over the Atlantic Ocean. From the Cliffs on a clear day it is possible to see the Aran Islands in Galway Bay. The Maumturks and Twelve Pins Mountain ranges in Galway and Loop Head to the south. One million visitors a year come to see the cliffs.

The Giants Causeway is located in County Antrim on the northeast coast of Northern Ireland. It is an area of approximately 40,000 interlocking basalt columns, the result of an ancient volcano eruption. Most of the columns are hexagonal in shape and the tallest are 39 ft. high. The some points in the surrounding Cliffs the cooled lava is 92 ft. thick. The new Visitor Centre opened in 2012.

The home of Golf and much more besides. Edinburgh is the capital city of Scotland and is famous for its history and architecture. Edinburgh Castle dominates the citys skyline from its rocky base. The Castle has a long history dating back to 1085 and it is the most popular visitor attraction in Scotland. A visit to one of the Whiskey Distilleries may be of interest. Be warned Scotland has over 100 working Distilleries so there are plenty to choose from.

The Speyside region is where fine whiskey production is most concentrated. Glen Livet is is now an International Brand but you can still see it being made (Apr Oct). At the opposite end of the scale is Edradour outside Pitlochry. It is Scotlands smallest commercial distillery. 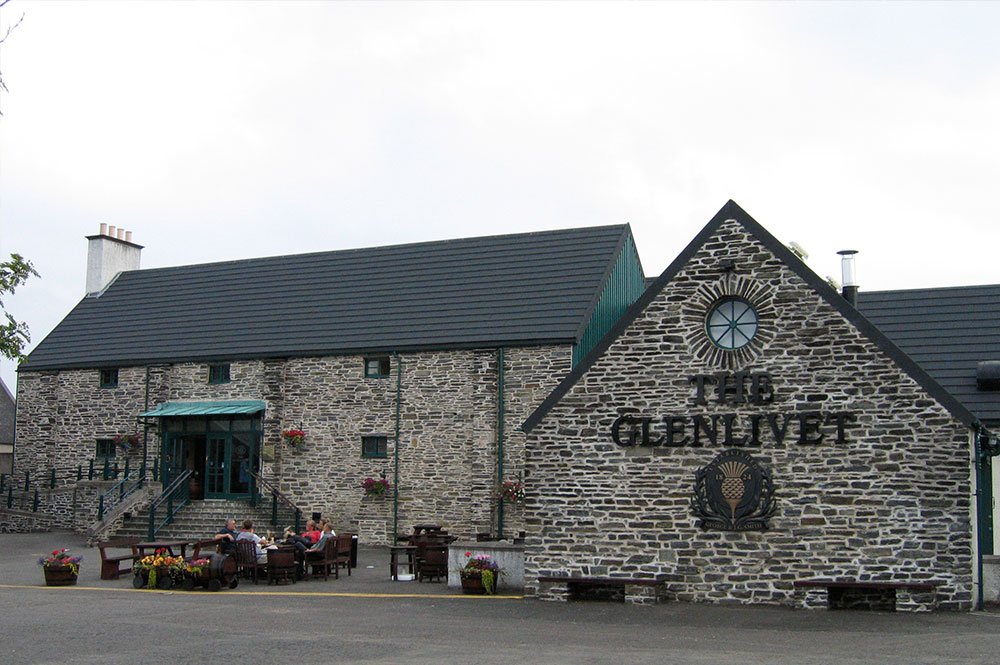 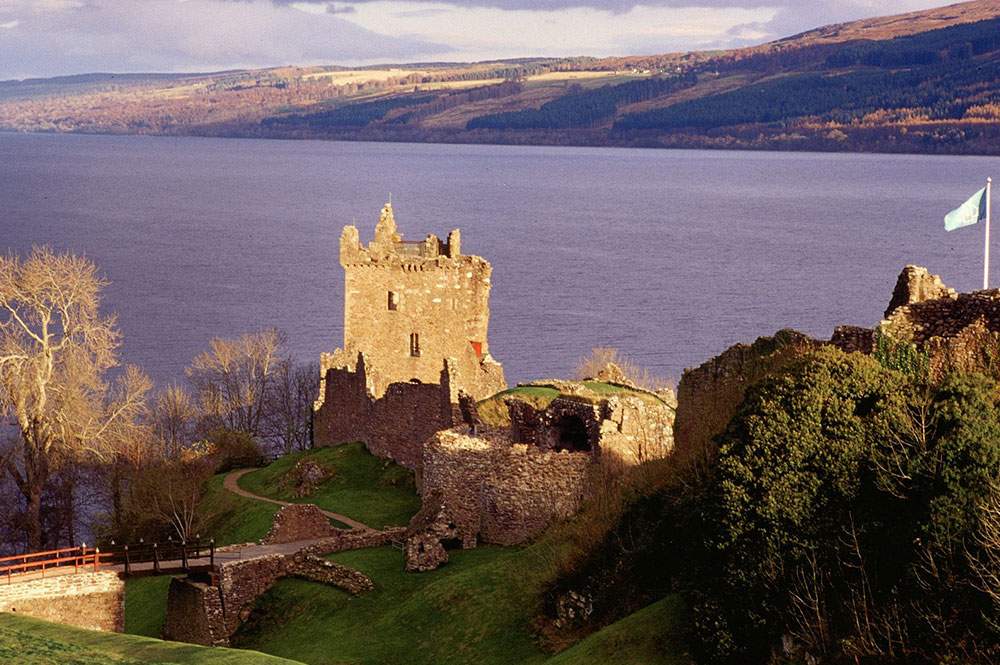 Scotland has no shortage of beautiful scenery. Loch Ness is Scotlands most famous lake and is over 754 foot deep. The ruins of Urquhart Castle are perched on its banks. However it is quite far north.

Closer to Edinburgh area is the rugged wilderness of Trossachs National Park with the tree lined Loch Lomond at its heart.

London is one of the worlds most exciting cities. Its landmark sites include Buckingham Palace, Westminster Abbey and Tower Bridge. The wide range of internationally famous Museums and Galleries include The Tate Galleries, The Victoria and Albert and the Natural History Museum to name but a few.

The Shopping has something for everyone from the Designer Stores of Bond and Sloane Street to the markets of Portobello and Camden Town. England is also home to many historic houses and castles. Windsor Castle in Berkshire is one of the oldest inhabited Castles in the world.

The prehistoric monument of Stonehenge near Bath was erected over 5000 years ago. It attracts millions of visitors each year. They are drawn to the mystery of what this monument represents.

Wales is surrounded on 3 sides by water. This means there is over 700 miles of Coastline to explore including beaches, secluded coves and estuaries. The most famous castle in Wales is the 13th century. Caernarfon Castle. Its scale and commanding presence mark it out as an important building to this day. The Capital City of Wales is Cardiff and it combines modern shopping experiences with some Victorian and Edwardian arcades.

The Costa del Sol stretches along the South of Spain as far as Gibraltar. The Mediterranean Sea is the border on one side and the busy popular tourist resorts are all along the coastline. People from all over the world are attracted to the Costa.

The Old Town of Marbella includes the ancient city walls and 2 historical suburbs. The main square consists of 3 remarkable buildings the 16th Century Town Hall, The Mayors House and The Chapel of Santiago. Ronda is a drive from Marbella up into the Andalusian Mountains. It sits on a rocky outcrop over a deep gorge and is a spectacular location for a town. To the south is the classic Moorish City with cobbled alleyways and Arabic houses and then in the newer town is El Mercadillo one of the oldest Bullrings in Spain. 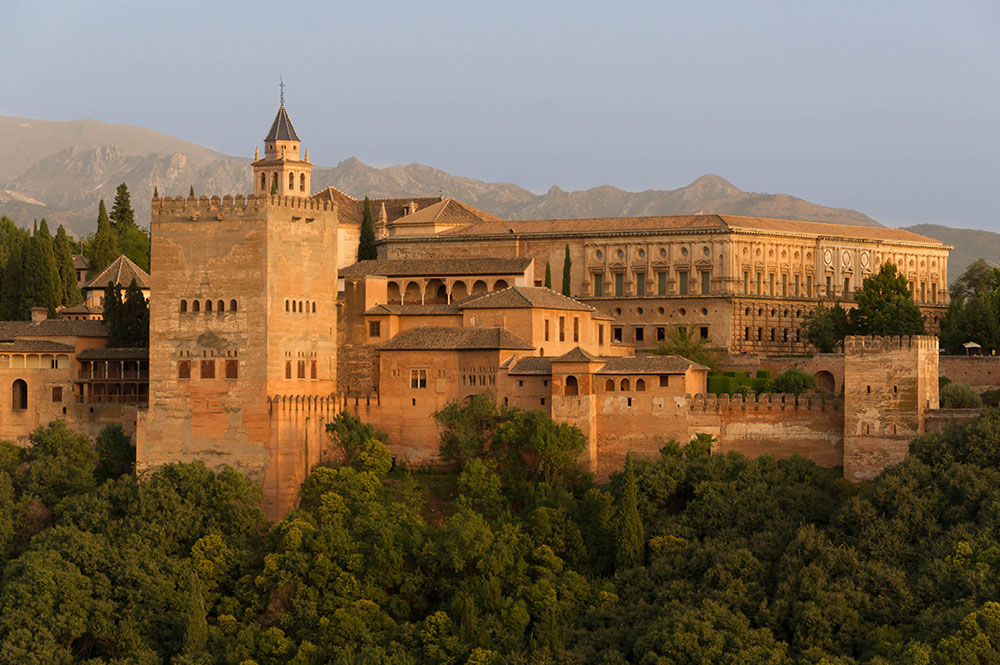 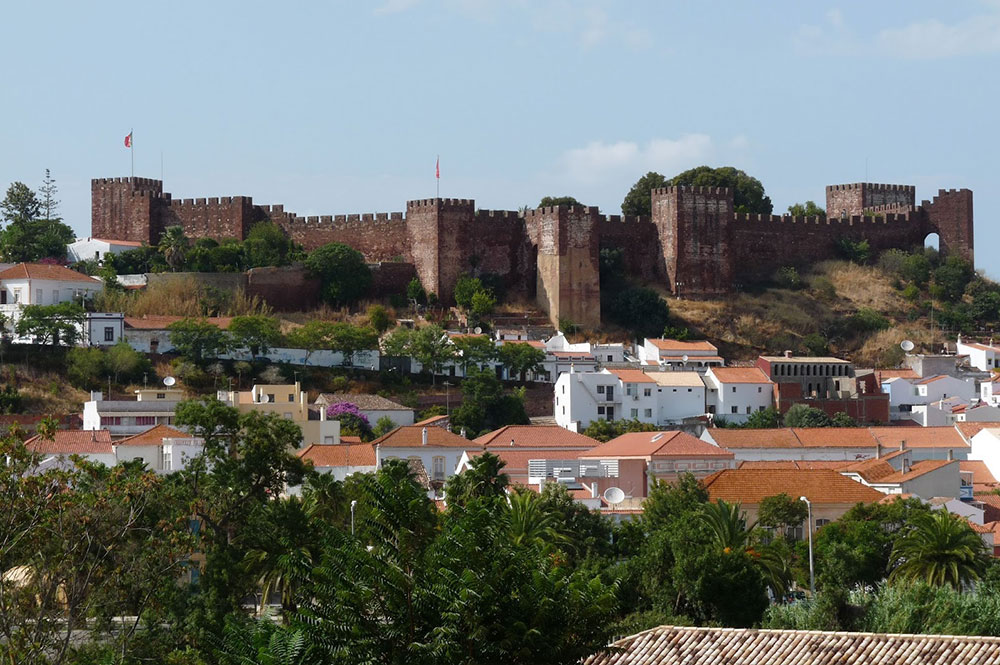 Granada boasts the Alhambra which is considered one of the 10 Wonders of the World. It is a large castle built over centuries. It is Spains most visited monument with in excess of 8000 visitors per day.

The Algarve is the southernmost region of mainland Portugal. It is the most popular tourist destination in Portugal. Towards the east of this area is the Church of St Lourenco outside the village of Almancil. It boasts the most beautiful blue and white wall tiles. These tiles depict the story of St Lourenco who used money from the Catholic Church to help the poor until he was caught by the Romans. Tavira is sometimes called the Venice of the Algarve because it straddles the River Gilao.

It is home to Roman Bridges, Renaissance Castles and historical monuments. Tavira Castle is the most famous amongst them and it is thought to date back to Neolithic days. Towards the western side is the historic town of Silves. This picturesque town hosts the largest and best preserved Castle in the Algarve. A walk around the walls reveals amazing views of the town and the surrounding countryside.

If you decide to leave the planning to someone else JD Golf Tours are among the most trusted names in European golf travel. Based in Shannon, Ireland this outfit is popular and efficient.

Whether designing a customised Golfing Itinerary for individuals, a larger Golf Tour for groups or corporate incentive trips, our focus is to guarantee a Golfing experience that exceeds your expectations and one which you will remember for a lifetime.

Our impeccable reputation now precedes us, the majority of our clients coming from personal recommendations and repeat business. Please fill out our request form. We will prepare a customised proposal and reply back to you. Once you are satisfied, we will confirm availability and finalise your itinerary.

Receiving awards is always special and gives great satisfaction for the work one has done, getting an award from my very good friend Jerry Donworth and presented by his daughter Kyra was extra special and one I will always treasure, thank you to the Donworth family

More about the award

Chat with us now

We are online most of the day

We use cookies to ensure that we give you the best experience on our website. If you continue to use this site we will assume that you are happy with it.OkPrivacy Statement